Is Gold Gaining Entry Into The World Of Bitcoin?

While some industry veterans continue to advance skepticism concerning the future of bitcoin, some important developments are beginning to take place in favor of the digital currency. Gold-for-bitcoin trading is an emerging trend that might finally fully reinforce the belief of investors from new generation that bitcoin is headed to become an e-commerce standard. Other precious metals too are being traded for bitcoin as more companies are keen to capitalize on investment interests from China market.

Bitcoin is certainly the new “gold rush” and has also been called “gold 2.0”. Despite the volatility which has seen the virtual currency drop in value by as much as 50% in a day, companies that sell gold bullions are now joining its bandwagon. The movement from government regulated traditional currencies, which have increasingly become unpopular with new generation investors, to a globally accepted digital currency as things stand seems unstoppable. Anthem Vault from Nevada is one of the companies that have started exchanging gold and silver for bitcoins. Many other companies are doing the same because they have always wanted to take advantage of digital sales. Bitcoin to some of these precious metal sellers is a safer alternative to debit or credit cards which are prone to bad payment risks. 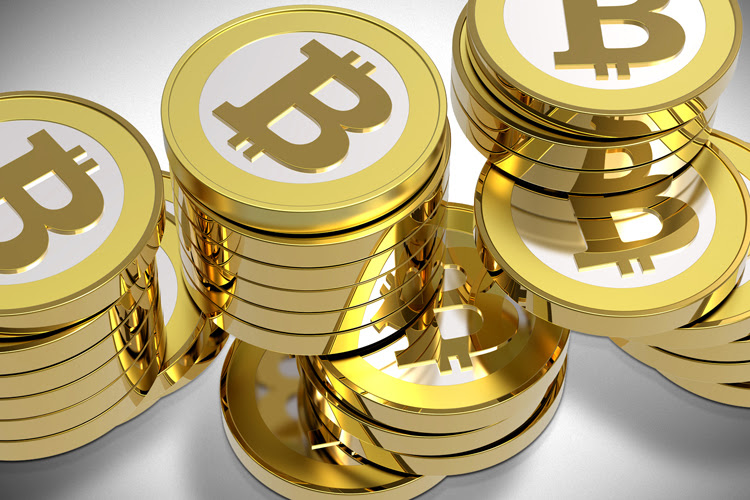 Smaller retailers in the precious metal industry have also discovered that by accepting bitcoin they can actually avoid the fees of processing payments associated with currencies that are backed by governments. For this reason, CBMint has joined the gold-for-bitcoin trading craze. The precious metal retailer believes that bitcoin is the future mainstream currency and therefore accepting it this early and fusing e-commerce will provide an edge over its competition. Despite the skeptics terming the exchange of gold for bitcoin as risky investments, the precious metal retailers engaging in this trade believe that hedging options are becoming available and getting better. In any case, volatility has not hit bitcoin only but also gold itself by as much as 25%.

For gold to gain entry into the bitcoin world, the market in China has a lot to do with it too. The largest bitcoin exchange in the world in terms of trading volume has been the BTC China. The China market was also the top consumer of gold for the year 2013. The move of precious metal sellers to start accepting bitcoin is therefore not much surprising as they are definitely attracted by the synergy in this market.

Perhaps the greatest risk facing sellers of gold and other precious metals if they do not accept bitcoin has to do with the expectation that the digital currency might finally win over any other medium of exchange. If you take bitcoin vs gold in terms of durability, portability, divisibility, fungibility, limited supply and acceptability, the virtual currency wins almost everything. Perhaps gold here is only a winner in terms of durability but this is still debatable.

Considering the way things are unfolding with gold now being exchanged for bitcoins, what looks like a big gamble for investors to take might end up with untold victory for them. Everyone who has not accepted bitcoin might find themselves forced to do so later to avoid losing business. That is exactly what happened to those who initially did not want to accept credit cards. Gold will never be a practical currency for the new generation, but bitcoin certainly is even at this stage without legislation. Precious metal sellers might have finally seen the light to start exchanging gold for the bitcoin.

Original article can be found here.
Posted by IMS Instant Pay at 23:04